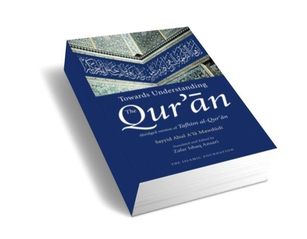 A brief Introduction:
It goes without saying that Maulana Maududi’s monumental translation and commentary of the Holy Qur’ān is most read, most published, most circulated translation and commentary in the Urdu language. It has been translated in to more than twenty other languages, including English, and has maintained its popularity across these languages. This commentary has left profound and lasting impressions on its readers spread all over the world and has always been an excellent resource for the seekers of knowledge.

English translation of Tafhim:
English translation of Tafhim was undertaken twice. First by Late Chaudhry Mohammad Akbar of Sialkot in whose house Maulana Maududi used to stay whenever he visited Dr. Iqbal’s home town. His translation was in 5 volumes, last of which was rendered into English by Mr. Abdul Aziz Kamal. Chaudhry Mohammad Akbar’s translation ends at chapter Al-Hajj but was edited and made ready for publication by Mr. A.A Kamal. Despite their pioneering efforts it was felt that their translations were not up to the desired standards. Hence it was decided with the concurrence of Maulana himself to ask Dr. Zafar Ishaq Ansari to undertake a new translation which he had finished up to chapter Al-Nur (as published by MMI, New Delhi). However Dr. Ansari has not only completed the translation of the whole of the Arabic text up to the end but has also revised his own translation done up to the chapter Al-Nur making necessary corrections, amendments and improvements as stated by him in his preface to the one-volume abridged edition.

RESEARCH ON TAFHIM
Tafhim has been a subject of research from various points of view. We mention hereunder a few of these works:
About this edition:
'Towards Understanding the Qur'an abridged version' is a fresh English rendering of Tafhim al-Qur'an, Sayyid Mawdudi's monumental and masterly Urdu translation of the Qur'an and abridged commentary. This is a work with one of the greatest scholars of 20th century who whose intellectual and logical faculties were unparalleled in his time. An immense wealth of profound understanding of the Qur'an, a vast treasure of knowledge and deep insight, and a valuable exposition of some social, political, economic and legal teachings of the Qur'an have been encapsulated in these three volumes. But what makes this work unique is that it presents the Qur'an as a book to be lived by, a mission to be lived for, and a duty that a reader can no longer evade or postpone. This rare quality is imparted not only by the depth of Maududi's scholorship and style of exposition, but also because he lived by what he expounded as his life abundantly proves. This book is highly appreciated by new Muslim brothers and sisters as it provides them with necessary background and essential context for the chapters of Quran as well as the individual verses.
Online Version

Note: The above has some pages missing from the scans.
To access the version on Rekhta, click here. 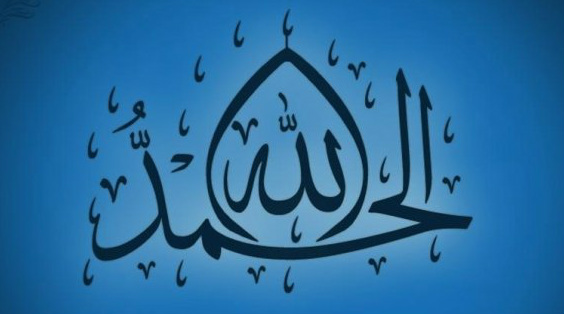